Pell Austin was born and raised Corolla, NC. He and his wife had 10 children, 7 sons and 3 daughters. Pell was a market hunter and guided hunting parties to make his living. He hunted around the Whalehead club north to near Knotts Island. He made canvas geese, blackheads, redheads and some oversized canvasbacks with great form.

One of his sons who I purchased some canvasbacks from hunted with wooden decoys until the late 1980’s. I met several of his sons in the 1980s and they told the story of how the storm surge would surround their house with water so they would always keep 4 or 5 skiffs in the yard close to the house for evacuation. Pell finally got tired of evacuating from the storms and moved his family to the mainland on route 158 where the Green House stands today in Currituck. 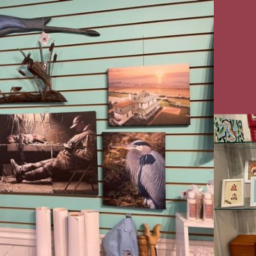 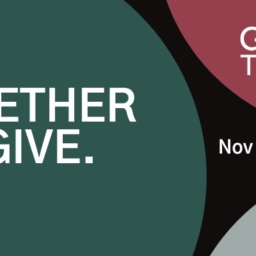 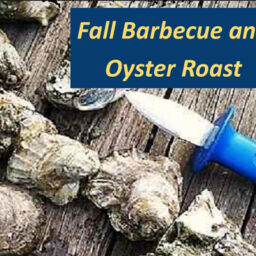 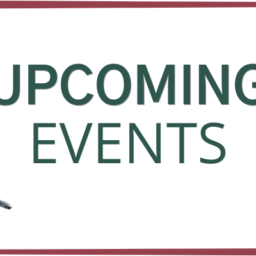 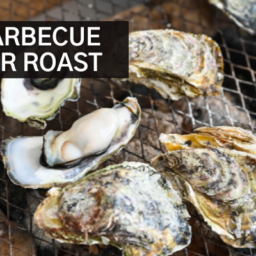