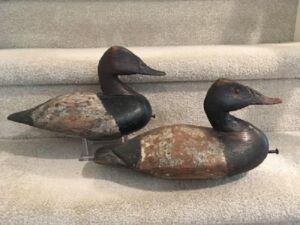 Lee Dudley was one of twins (Lee & Leonard). The twins grew up on The West Farm on Morse Point in Knotts Island, NC. Sadly, Lee was never close to his twin brother Leonard.

Lee was small in stature, but very wiry and strong. Lee’s occupations consisted of a little farming, market hunting and trapping. But his full-time job was carving decoys. This is the reason Lee is the most famous North Carolina and Back Bay decoy carver.

The Dudley name is synonymous with quality due to the exquisite style and form of his decoys. Some duck hunters regarded the Dudley decoys as being too small and structurally flawed because their small physical size did not show up in the open waters and the necks of the decoys were prone to breakage. Yet Lee furnished more decoys to the local hunting club and guides than any other carver.

I believe that Lee Dudley was a true artist and that he expressed his talent through his carvings. He honed his carving skills through his experience of making decoys all year round unlike many decoy carvers back in the day who only made decoys prior to hunting season. Many carvers did not have the time to add the details such as bill carving and tail carving and raised neck shelves to their decoys.

I am a private, local collector of the Dudley decoys. I have been collecting for over forty years and I am a supporter of The Atlantic Heritage Wildfowl Museum. 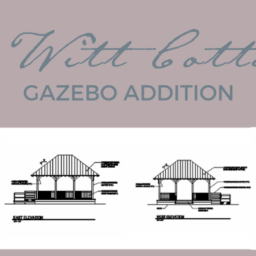 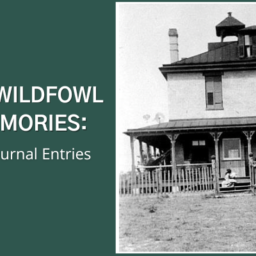 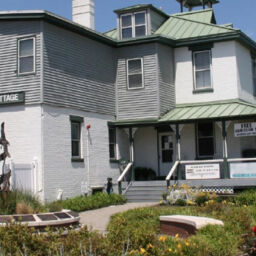 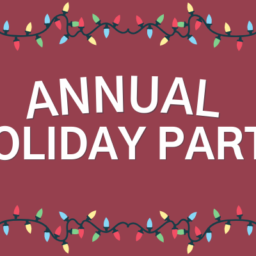 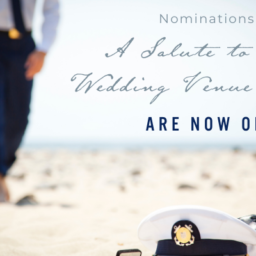