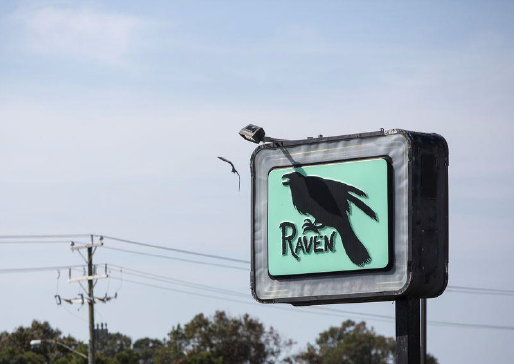 The ballad of Ricky and Bobby is nearing its end. The Raven restaurant closed in Virginia Beach after service on Friday September 27th..

“It’s over, the party’s over,” says co-owner Ricky Dunnington, with characteristic flair.

When the Raven closes, it will take a lot of history with it. Few spots on the Oceanfront have maintained their essential character so completely for so long. For 50 years, the bar and restaurant has been a boozy fixture, stretching back to the days when people from Portsmouth had to drive up on Sundays to get a drink. Twin brothers Bobby and Ricky Dunnington founded the Raven after their Navy tours during the Vietnam War. 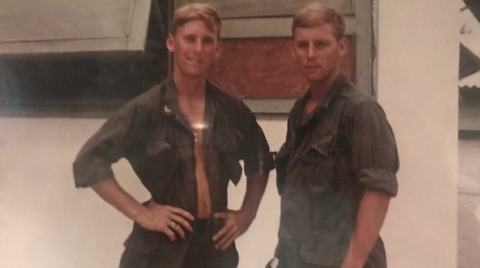 “We had the money from Vietnam,” Ricky Dunnington remembers. “If you’re single, you get paid, you get money. But it stays on the books because you don’t need any money; they feed you.

“I think we had about 70,000 bucks between us after two years in the military, and so we opened up a beer joint.” 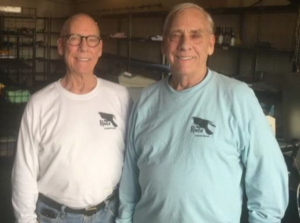 When the Raven opened in November 1968 at 1200 Atlantic Ave., tenderloin steak dinners were $1.60 and draft beer was a quarter. Cans of beer cost 35 cents.

Even as the bar has expanded its footprint multiple times, opening out an enclosed patio and a dining room — and the kitchen moved from a trim space behind the bar to a much larger space at rear — the menu has remained much the same as when they opened it. There’s a burger, a steak dinner, some crab cakes and herculean stalks of broccoli with hollandaise sauce.

“We had a number of good years,” Ricky says. The walls by the entrance are filled with pictures of boat races contested by the Dunningtons, along with pictures of the bar’s more prominent guests: boxers, military heroes and a former prime minister of Norway.

Buying a T-shirt from the Raven has become a Virginia Beach rite of passage — and as news of the bar’s closing traveled, customers have already bought out most of the merchandise store, leaving only a few stacks of shirts in colors like pink and lime green. 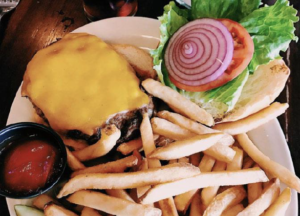 Ricky Dunnington says he’s just glad the pair were able to sell the building before closing the place — it had been on the market for a year. Otherwise, he’s not sure what kind of retirement they’d have. 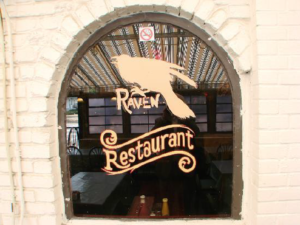 Ricky and Bobby have always been great supporters of the museum and the deWitt Cottage.  They would frequently cater an event at the museum and then refuse to accept any money for the food and service they provided.  For 25 years they allowed our patrons for meetings, events, and social gatherings to use their parking lot, when parking was a premium at the oceanfront.
​
We will miss the Raven and we pray that the Dunnington Brothers won’t be strangers in the future. Happy Retirement Fellas!