Love After Lockup – The Wedding 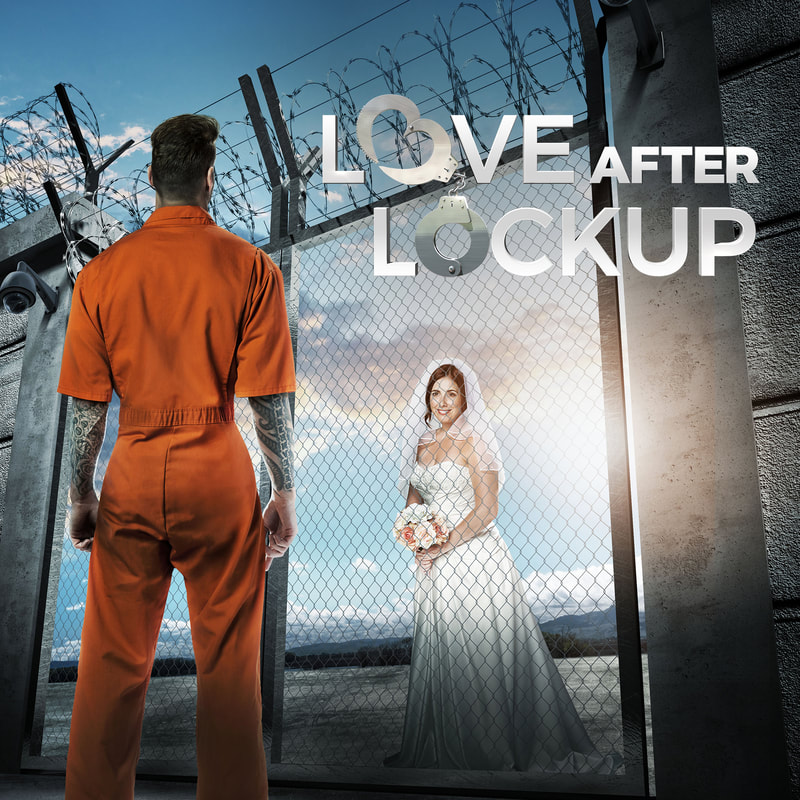 “Love After Lockup, the explosive docuseries is back for a second season, exploring new shocking and revealing stories of couples who fall in love despite the prison bars between them. Once the bars are gone, will their love survive after lockup on the rocky road to the altar? Will the inmates ditch their mate as they face shocking “firsts,” fights & family drama! Is it true love or just a con?
From the producers of the hit show 90 Day Fiancé, this season of “LOVE AFTER LOCKUP” will follow six couples, as they share the emotional journey of being united for the first time after years of supervised visits. Last season, two couples were left in limbo as their hopes and dreams were put on hold due to release date complications. This season, their stories continue to unfold along with four new couples who embark on their journey from love behind bars to the marriage at the altar. Season two promises more drama, deception, and surprises!” – WE tv